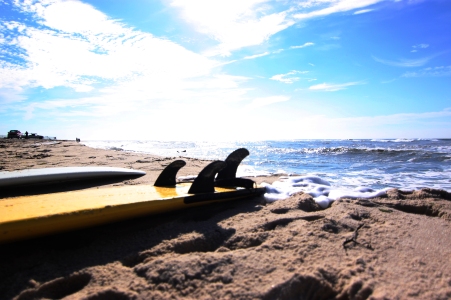 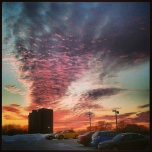 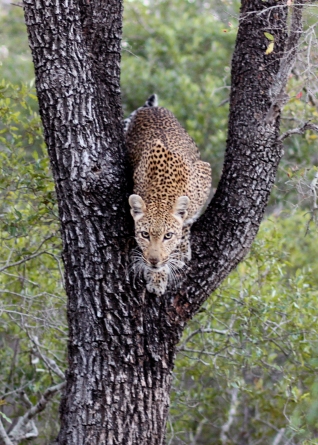 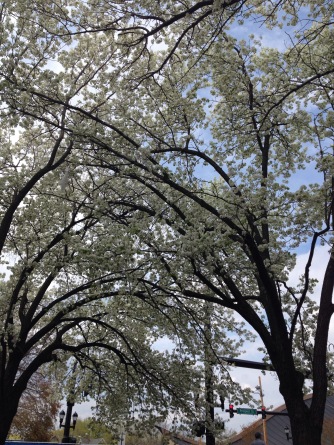 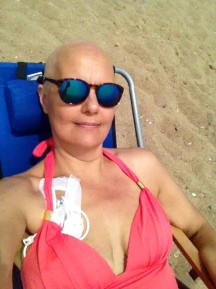 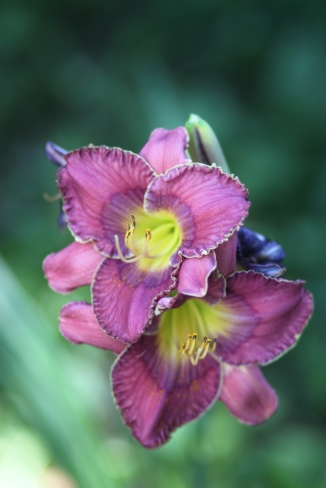 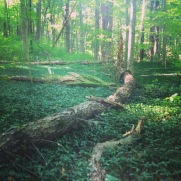 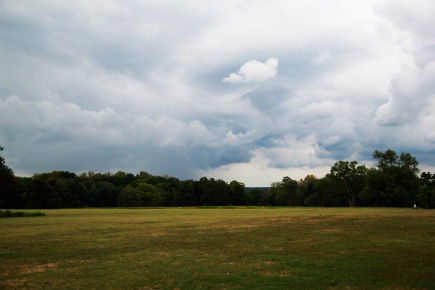 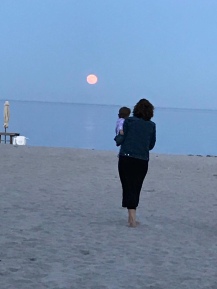 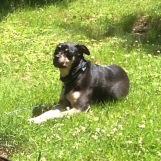 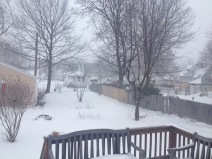 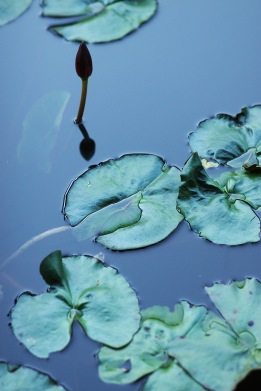 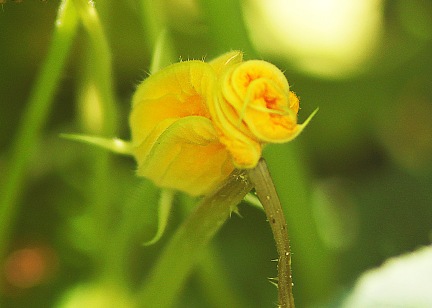 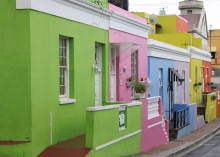 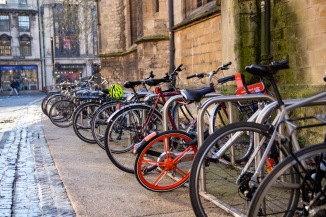 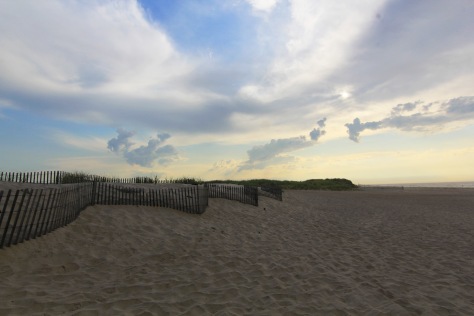 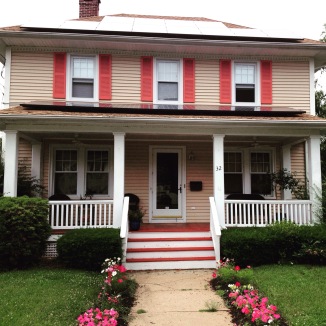 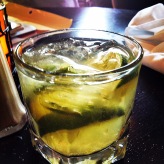 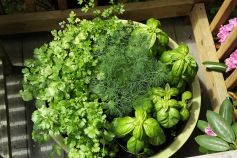 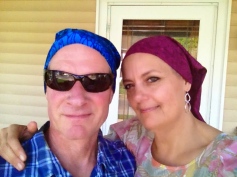 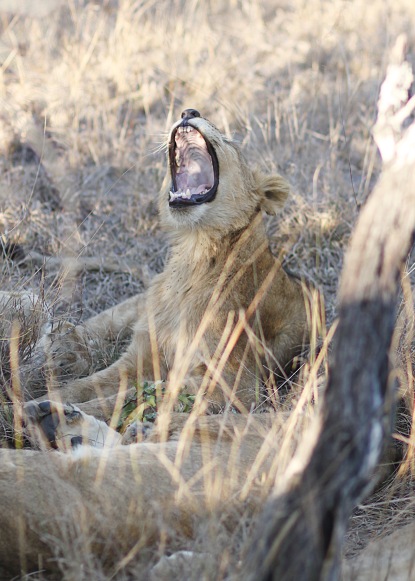 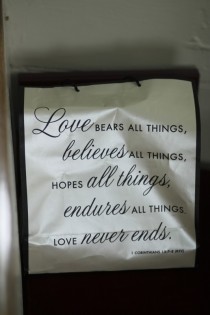 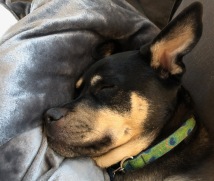 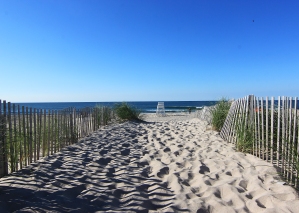 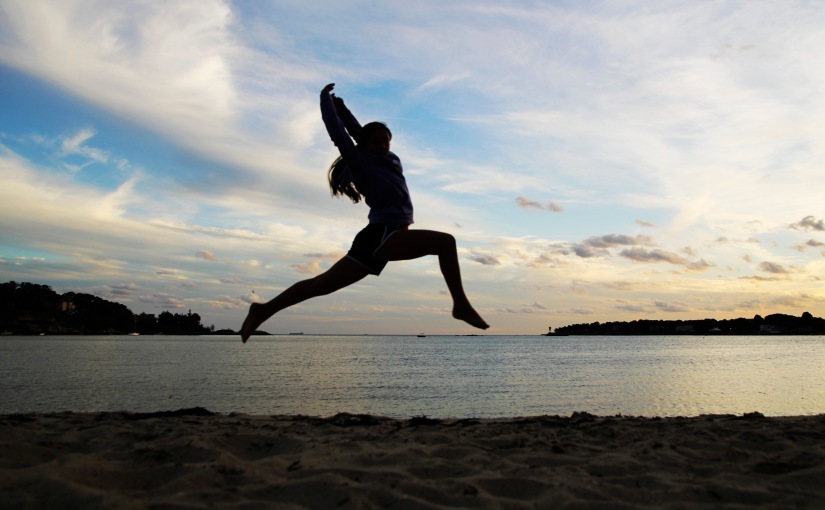 (I haven’t been blogging much lately for two reasons. One, there isn’t much to say; that is there isn’t much going on in my multiple myeloma world. Two, I’ve been very busy with everything else – a hectic fall photography season and the holidays. So two “good” reasons.)

So this past year has been, well, huge. Just a few days over a year ago I told my kids and my family and friends that I have multiple myeloma. A year ago on  January 5th I started treatment. I got the flu. I had a weekend hospitalization with a neutropenic fever. My daughter got married. I was hospitalized for 5 days for DCEP treatment. I bought a wig. I lost my hair. I had a stem cell transplant. My daughter got pregnant. I went back to work. My son got a dog. I had a busy fall season of photography shoots and editing. My hair started to grow back. I started maintenance therapy. And then the holidays.

The coming year is already chock full of things to look forward to:

And the ongoing maintenance therapy. And hopefully that is all on the myeloma front.

And of course the ongoing hair saga. More on that later.

As I wrap up this past year I want to thank everyone again for their love and support. You are my strength. 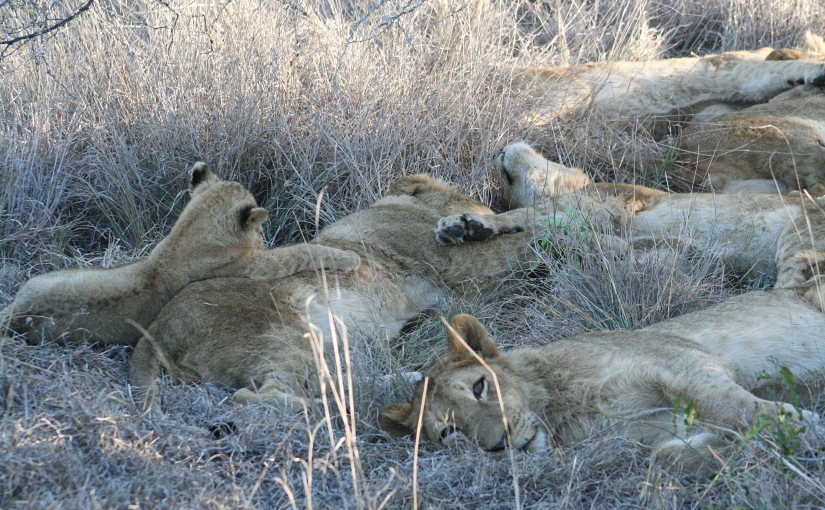 I slept well last night with just one wake up for some nausea meds. But I was pretty nauseous upon waking for the day and ended up vomiting before anyone could get me anything, That said, they have added an additional anti-nausea medication to my arsenal, which is now up to 4, so it should be easier to manage going forward.  The rest of the day, I slept, and slept.

I am officially the worst person to visit in the hospital. Lisa has taken to sending selfies of herself with her mask on giving herself different occupations!

I did just get on the stationary bike for 12 minutes, so I’m not a complete waste of space. I am still kickin’. 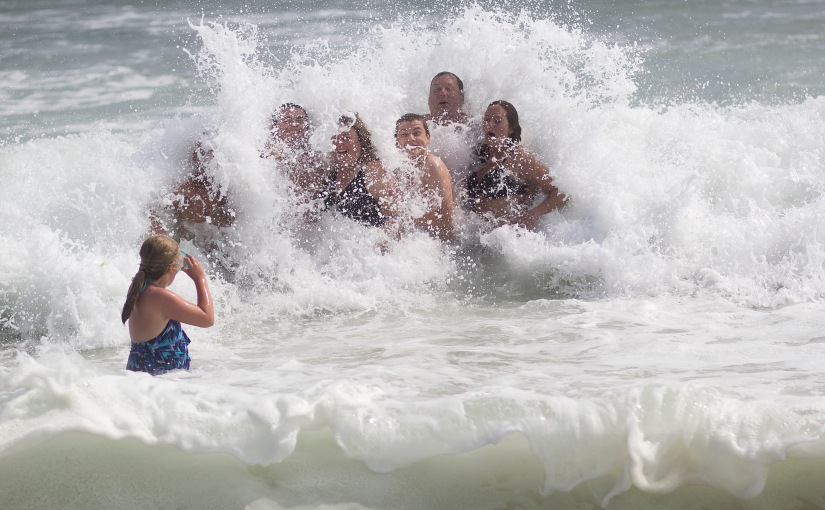 My stay at Dana Farber/Brigham & Women’s ended Sunday night with what felt like a miracle.  Not unlike the story of the Chanukah oil/menorah, only in reverse. The last bag of chemotherapy was scheduled to end at 11:00 p.m. At almost 8:30 I decided to start packing up my belongings, just to pass the time. As I was dragging my IV pole around the room, I glanced at the furthest most tube and saw that it was no longer dripping – the chem bag (covered by a colored sleeve to keep it protected from the light) was done all except for what was in the last piece of tubing! We were home right around midnight – total score! (The nurses jokingly teased that I had changed the settings to get out sooner.)

Since getting home I have felt pretty well, nothing terrible, some nausea, some fatigue, mostly just not feeling like myself. Case in point, I have absolutely no desire to have, what most people consider my three staples: coffee, peanut butter and wine,  It is the strangest thing.

On Monday, worried that my hair would start falling out in clumps at any moment (I am unclear as to the actual timing), I went to an outdoorsy store and bought a buff, just so I would have something on my head (see video here on how to wear a buff) in case I suddenly looked ridiculous. I chose a nice neutral shade, a cream that would go with everything. I put it on, and actually thought it looked pretty good, that is until I realized that the nice neutral cream color, absent my dark curls sticking out, will just look like a skull cap, precisely the look I am trying to avoid! (I exchanged it yesterday for a deep purple with fuchsia print.)

In other news, I fainted for the first time in my life on Tuesday. I was getting my first blood draw from my PICC line. It took a bit of time and the nurse was flushing the lines several times and I was feeling nauseous from the smell of the heparin. I told the nurse I was feeling nauseous and lightheaded. She told me to take slow deep breaths, which I did. And then I told her I was feeling really lightheaded. And then, that I thought I was going to throw up. She held a pan in front of me and told me to take slow deep breaths and look at her,  I felt terrible and all I could think was, “That’s it?  I’m in a hospital, with a nurse and all you got is ‘slow deep breaths’ and ‘keep looking at me’!?!? Really??” The next thing I knew I was dreaming, a rather pleasant dream (although I could not recall the details and my sister advises that likely it was a hallucination as opposed to a dream). And then I woke to my name being called and very surprised that I was not home snoozing in bed.  Apparently, I was passed out for about two minutes. But, some IV fluids, anti-nausea meds and a ride home I was fine.

I am continuing to wrap my head around the details, appointments, restrictions, etc. of my upcoming stem cell transplant (SCT),  I spoke to the SCT coordinator today about several things, but I was keen to find out if she thought I would be able to go on my annual vacation to Hampton Bays, NY in August.  And….she did not think that would be a problem!  And not only that but she added that I would be able to swim in the ocean, which is probably my favorite thing to do in the world.

Life is good.  It really is.