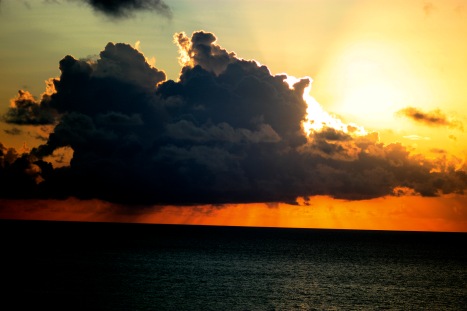 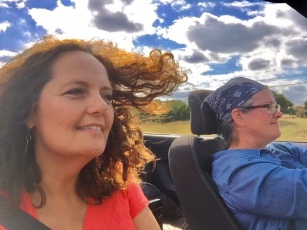 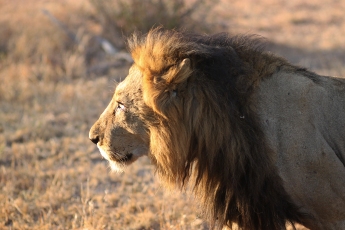 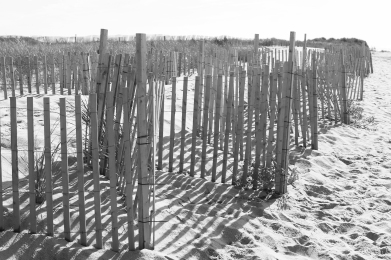 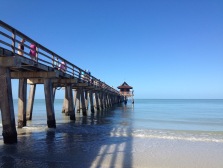 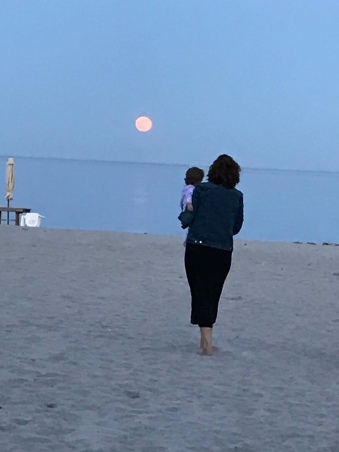 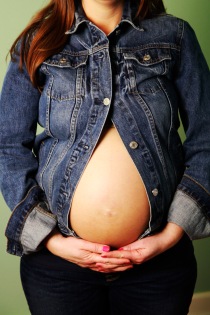 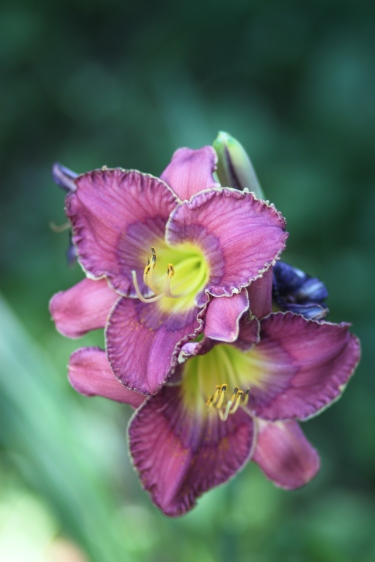 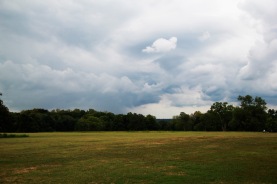 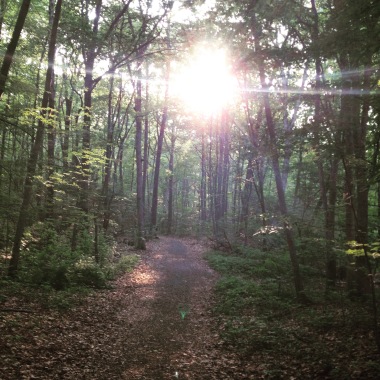 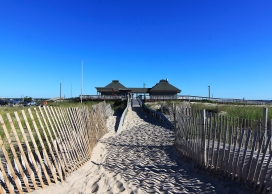 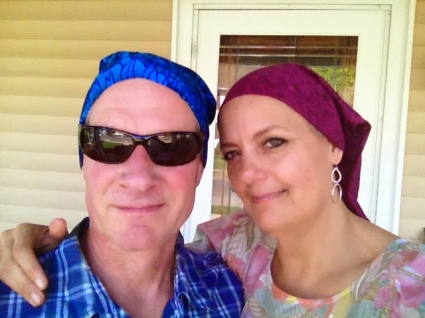 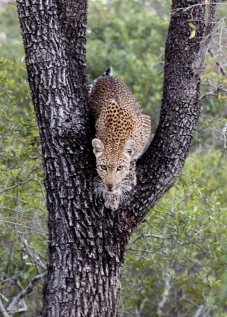 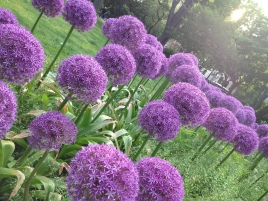 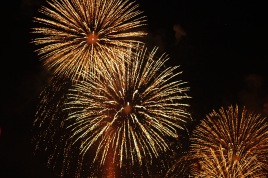 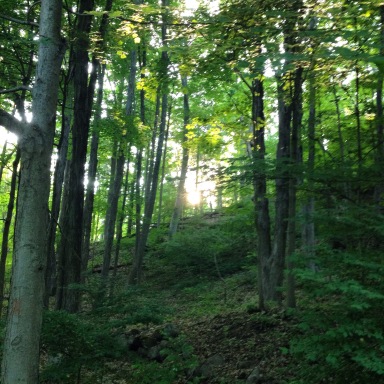 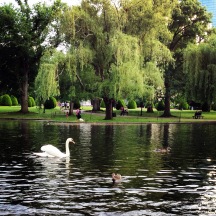 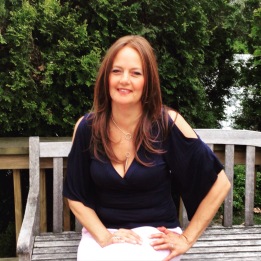 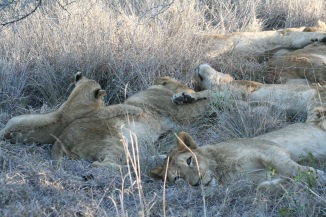 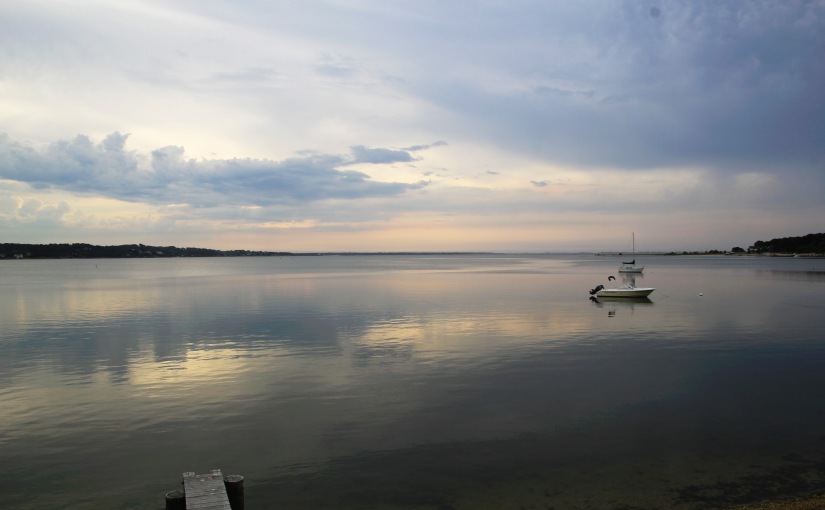 During my visit to Dana Farber yesterday Dr. Munshi determined what is next for me. I will start with 2 cycles of RVD (revlimid, velcade and dexamethasone) for my consolidation therapy. This is the same chemotherapy I started with back in January 2015. I will get velcade injections and dexamethasone twice a week, two weeks on and one week off, with revlimid (pill) every day for the two weeks on. For my maintenance therapy he is recommending velcade (injections every other week) and revlimid (I am not clear on how often, I know it is a lower dose). The maintenance therapy is ongoing, as long as it keeps working and I do not experience adverse side effects.

They ran blood work, including the serum electropheresis which shows my M-spike, a key multiple myeloma indicator, the results of which are not in yet. Smilow ran it a few weeks ago and it was down to 0.8, which is good, but not 0. Dr. Muhshi and Tina Flaherty (the APRN) said that the melphalan (the chemotherapy I had prior to the rescue stem cell transplant) keeps working for 6 months sometimes even longer, that and the consolidation therapy should help to push that number down further. They also told stories of patients who never get to 0 but hover under 1 for years and years.

So that’s where I stand and what I will be doing. I’m slowly remembering what the treatment was like for me last winter. Not terrible, not fabulous. Some sleepless nights, some tired days after sleepless nights, feeling a little bit off, constipation, some queasiness, some shakiness and then feeling normal again on the week off. And it’s only 2 cycles. I got this.

Lisa took me to Boston yesterday and we laughed and giggled our way through. When we were waiting in the exam room I was explaining and demonstrating how lunges were still hard for me, and it’s all about the balance and how I need to look ahead at something stationary. I was looking at her, so of course she proceeded to waive her arms and move all around. All this while Dr. Munshi and Tina happened to be walking by the room on their way to another patient. Apparently, we were a bit loud, they said “We’ll join the party in a minute.” They mentioned later it sounded like we had 10 people in the room – nope, just me and Lisa! It was actually a fun trip. And I wore the mask and gloves for the last time when we were in the clinic, which I whined about. Lisa got a big kick out of this, ‘After all you’ve been through without a complaint, this you’re whining about?” Everyone has their limits 🙂

2 thoughts on “Consolidation and Maintenance”